How to create a Change Plan 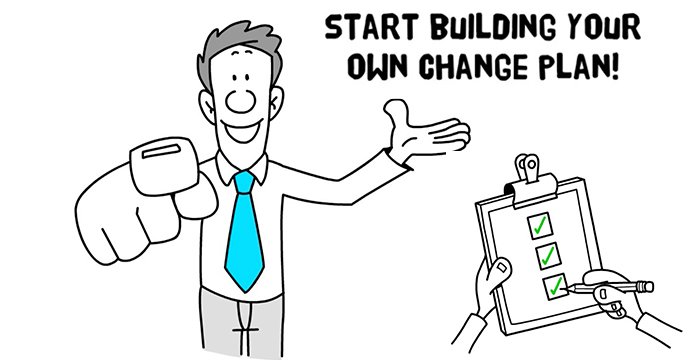 We want to help you challenge the status quo of addiction. We want to begin by arming you a powerful tool. When we researched the best way to help you quit gambling, we came across the book Change Anything. It sparked a fire in us. We put this ahead of anything else is because we strongly believe it’s the best way to begin…

Have you ever tried to quit gambling? What happened? If you failed… Then this process will help you succeed next time! ACTUALLY, IT WILL IMPROVE YOUR CHANCES OF SUCCESS WITH 10 TIMES.

Martin has been a compulsive gambler for 10 years. He has tried to quit many times. But like Mark Twain said… Quit smoking is easy, I’ve done it 100 times… MARTIN IS STUCK!

Over the last year, Martin has lost $12000. He wants to quit, but he constantly fails…

Is his WILLPOWER too WEAK?

Have YOU ever blamed YOUR WILLPOWER?

Let’s see willpower as the small engine that drives a boat forward in a heavy upwind… How long will the fuel last before the boat is pushed back? The wind is like the invisible powers that make Martin fail in his attempts to quit gambling. The only power Martin can see is his own… His WILLPOWER, so when he FAILS he blames himself… HE IS NOT STRONG ENOUGH…

What if the boat could get the wind from the back instead? Then the boat would fly like a windsurfer on top of the waves towards Martin’s goals…

IT’S POSSIBLE, and it would improve Martin’s chances to succeed by 1000%!

Martin is blindfolded and outnumbered… Let’s change that!

The invisible forces pulling on Martin are:

Let’s see how Martin creates his change plan! Martin has tested many methods to quit gambling before. One sounding better than the other. THE PROBLEM, he believed there was a universal method – A one-fits-all solution. They all ended with the same crash, back in front of the slot machines…

This time is different. Martin has decided to be both the OBSERVER and the OBJECT. He puts his white coat on to STUDY himself, his habits, and needs. From the framework in this video, he’ll create HIS OWN, PERSONAL CHANGE PLAN.

Martin quickly realizes that he’s not thinking of gambling all the time. At work, or when he’s playing with his kids he rarely thinks about the next bet. His moments of temptation often occur when he’s bored. He identifies 3 situations when his most likely to want to gamble.

Why let the WILLPOWER stand-alone in YOUR moments of temptation?

Martin decides to take action. He wants to help his willpower. He develops 2-3 actions for each situation of temptation. If he feels the urge to gamble, he will distract himself by doing something he has decided beforehand… He sets clear rules. If situation A happens, he will take action A, B, or C.

HE CAN REALLY FEEL HOW POWERFULL THIS TOOL IS

After some testing and planning, he decides on the following actions.

Within a week Martin realized he had missed several situations he wanted to gamble. So he updates his plan and creates new actions to distract himself.

Martin also decided that IF he has a RELAPSE and gambles again, he’ll learn from it instead of pushing himself down. He’d analyze where things went wrong and use it as a way to improve his plan.

To imprint this in his mind… Martin prints out a quote of Ralph Waldo Emerson:

“The greatest glory in life lies not in never falling, but in rising every time we fall.”

Let’s see how Martin does it!

What are your moments of temptation? And how can you help your willpower to beat the urge to gamble in those moments?

This is the end of the first video. It’s time to check out the exercises and start building your own change plan!

As a member of QuitGamble.com, you get full access to the course on how to build your own Change Plan. The Change Plan is a powerful tool to help you quit gambling.
Sign up for free today! 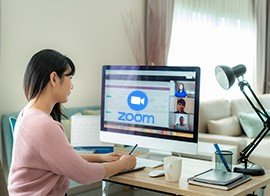 We’re dedicated to providing you with the best possible tools to quit gambling. At this stage, we can’t provide meetings like Gamblers Anonymous. Hopefully, that will be a feature in the future. Currently, we’re developing a feature where you as a user can schedule a... 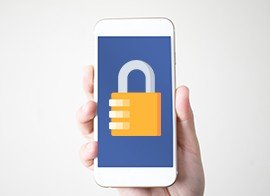 We’d like to offer our members an app that they can install on their devices that blocks all related gambling content. There are some alternatives like Gamban, Gamestop, Betfilter, and a few more today, but we believe we can create something better. Something that is... 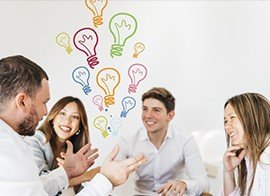 We have designed QuitGamble.com to offer our members a chance to help themselves, by helping others. We believe this is one of the keys to kick gambling addiction’s ass! We want to maximize the opportunities for acts of kindness, collaboration, and create meaning and...

Stay Up to Date With The Latest News & Updates!

Sign up  today for free and be the first to get notified on new updates.

Any cookies that may not be particularly necessary for the website to function and is used specifically to collect user personal data via analytics, ads, other embedded contents are termed as non-necessary cookies. It is mandatory to procure user consent prior to running these cookies on your website.